Zur Startseite
Rare diseases affect us all
Rare are not rare

Rare are many -
the orphans of medicine.

"My dream would be a truly inclusive society, where no one has to struggle for acceptance and participation, and everyone has an equal chance at a future."
Eva Luise Köhler
The term "rare diseases" is misleading. In Germany alone, at least 4.5 - 5 million people are affected by rare chronic diseases. For them, the path to diagnosis is often a wandering over years from clinic to clinic. And when a correct diagnosis is finally made, quite often all hopes of help get dashed:
Since the vast majority of rare diseases are almost unexplored, therapeutic options are usually limited to treating symptoms. Curative treatment approaches and specific drugs are absolute exceptions. They are also called "orphan drugs" because they are intended for the proverbial orphans of medicine.
Da sich Seltene Erkrankungen in der Regel früh und oft folgenschwer manifestieren, betreffen sie zumeist Kinder. Millionen werden niemals ein selbständiges Leben führen können, mindestens 1.000 versterben jährlich. Allein in Deutschland.

Case study: Cystic fibrosis
How promising it is to intensify research efforts for rare diseases is demonstrated by the example of cystic fibrosis.
For a long time, it was considered a childhood disease - very few sufferers have reached adulthood.
However, advances in research have led to an increase in the average life expectancy of sufferers as our understanding of the causes of the disease has grown and each new therapeutic approach has been developed. Today, it is over 50 years. 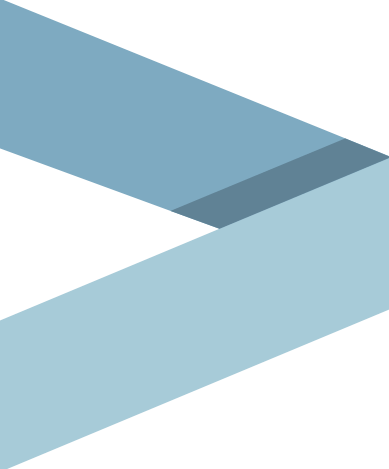 DID YOU KNOW THAT
... every year at least 1,000 children die from a rare disease in Germany alone? 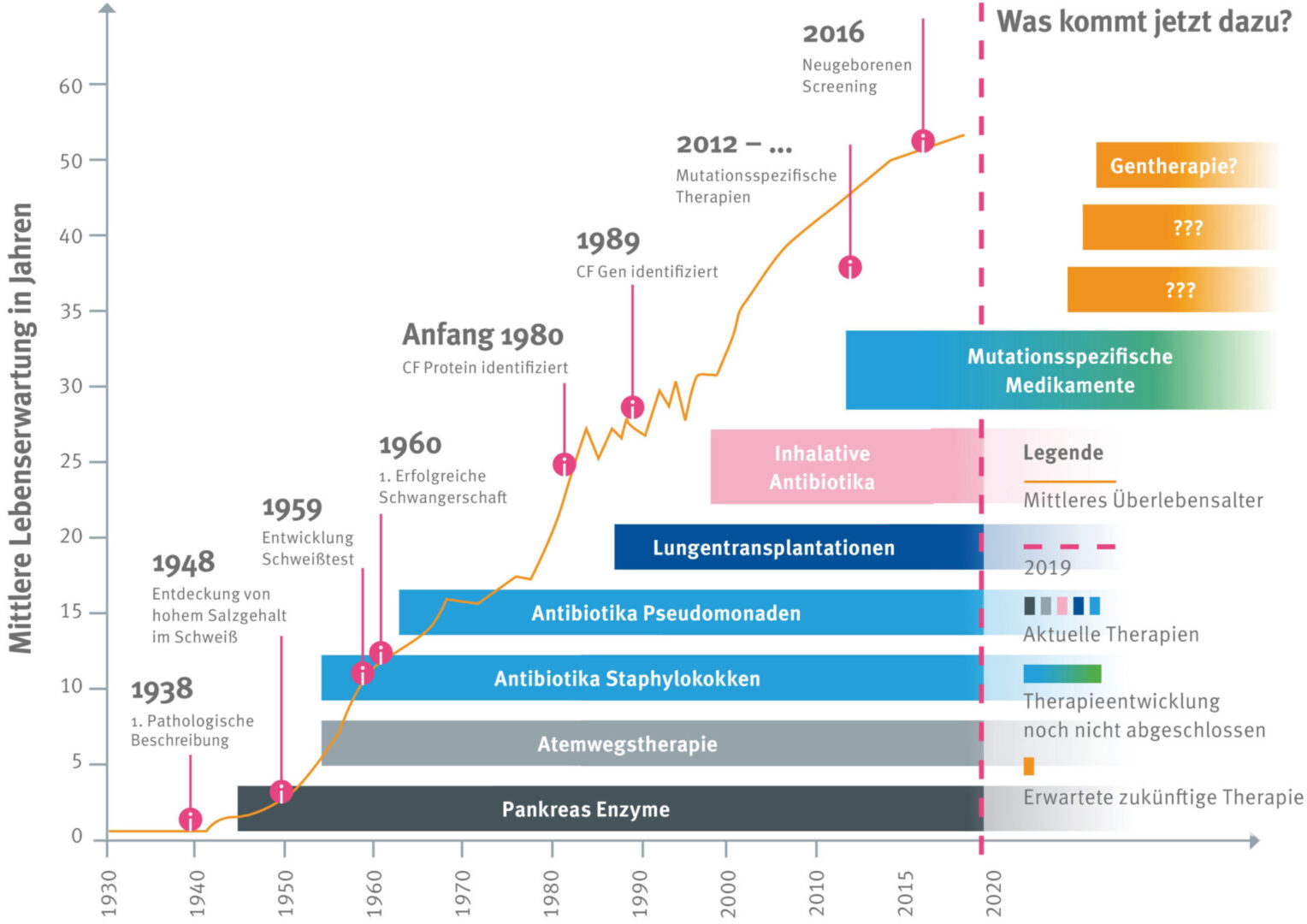 This is a representation of the development of life expectancy of cystic fibrosis patients from 1930 to today (whereby life expectancy up to the 1990s was estimated due to insufficient data). The graph is taken from the patient report volume 2021 of the Mukoviszidose e.V.. 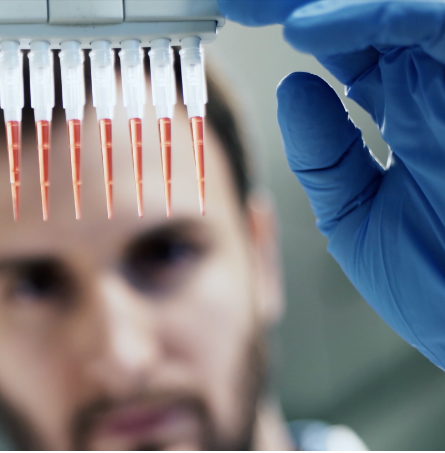 From rare to common - why rare diseases affect us all
Understanding the pathological mechanisms behind a rare disease can often help to identify the causes of common ailments such as obesity, heart failure and bone disease. Research into rare diseases is therefore leading the way for the personalized precision medicine of tomorrow.
This is also demonstrated by the fact that modern diagnostics are increasingly defining subtypes of even common diseases that are formally considered rare.
Rare diseases Bavaria

"Rare disease patients are not alone!"

Under the patronage of Eva Luise Köhler, the "Rare Diseases Bavaria" campaign was launched in Freising on December 8, 2022. The aim of the initiative, which was set in motion by Member of the German Bundestag Erich Irlstorfer, is to make the voice of patients with rare diseases heard and to draw attention to their situation with many different campaigns and events in 2023.

When cold paralyzes the body - Living with rare muscle disease

Matthias suffers from the so-called Eulenburg paramyotonia congenita - a hereditary sodium channel disease. Only one in 180,000 people in Germany is affected. At low temperatures, his muscles stiffen within minutes. For a long time, patients like him were helpless facing their fate. But then a team of researchers made a groundbreaking discovery.

"There are some who are in darkness And the others are in light..."

At the "Rare Disease Day" of the Augsburg Center for Rare Diseases, Eva Luise Köhler thanked the team around Dr. Desirée Dunstheimer for their dedicated work and appealed to the guests in the hall: "Let's continue to fight together for the interests of the rare!"

"A decision with foresight"

The Innovation Committee at the Federal Joint Committee (G-BA) is funding the FAIR4Rare project as one of 32 new projects in the field of health services research. It supports the accompanying evaluation of the development process for an open National Registry for Rare Diseases (NARSE).

Translational medicine for rare diseases - from buzzword to reality

How does basic scientific knowledge become medical progress? What is necessary for patients to benefit quickly from research results? The Eva Luise and Horst Köhler Foundation for People with Rare Diseases invited participants to the 6th Rare Disease Symposium in Berlin on June 13 and 14, 2022, to discuss these and other questions related to translational medicine.

A short talk with...

Read more
1 2 Next »
Rare diseases are not rare
It is estimated that there are six to ten thousand rare diseases. The trend is increasing due to advanced diagnostics - which also applies to the number of people affected.

How many people suffer from rare diseases?

A disease is considered rare if fewer than 5 in 10,000 people are affected. Cystic fibrosis (CF) is one of the rare diseases with the widest distribution - with 70,000 to 100,000 people affected, around 8,000 of them in Germany.
Ultra Rare Diseases

Other diseases are so rare that "one in a million" actually applies. In very rare diseases, the prevalence is less than 20:1,000,000. Measured in terms of the number of inhabitants, this would be around 1,660 people affected in Germany alone!

The Eva Luise and Horst Köhler Foundation for People with Rare Diseases fight every day to help rare disease patients as quickly as possible. This mission is driven by our most important principle: No one left behind! 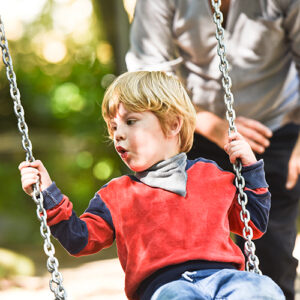