Vulnerable as a butterfly - New drugs against epidermis bullosa

The Eva Luise Köhler Research Award has been granted annually since 2008 to promote research into rare diseases. The awarded money of €50,000 each has already enabled more than a dozen innovative research projects to be launched. The 2009 award winner, Prof. Dr. Leena Bruckner-Tuderman, told journalist Sandra Arens how her research in the field of epidermis bullosa has developed since the award.

Even a hug can be dangerous - just like romping in the garden or riding a bike. People with a severe form of the skin disease epidermolysis bullosa have such fragile skin that even the smallest stimuli caused by movements and friction can lead to painful blisters and wounds. In Germany, between 1000 and 2000 people are affected.

The disease group epidermolysis bullosa (EB) is often called butterfly disease because the skin of affected patients is as vulnerable as a butterfly wing due to a genetic defect. The disease usually manifests itself immediately after birth or shortly thereafter. Depending on which form of EB a child suffers from, the skin, but also mucous membranes and internal organs are affected. Some forms of EB lead to scarring and severe inflammation - sometimes so severe that the fingers fuse together or the esophagus narrows. A carefree life is then no longer possible. In extreme cases, EB can lead to death. There is no cure as yet. The therapy consists of avoiding injuries through careful behavior as well as taking good care of the wounds.

In 2009, the scientist and dermatologist Leena Bruckner-Tuderman from the University Dermatological Clinic in Freiburg received the Eva Luise Köhler Research Award for her scientific work in the field of epidermolysis bullosa. Together with her team, she studied many different EB subtypes. "We characterized the molecules in the skin that are altered by the genetic defect and were thus able to discover the causes for the different disease manifestations." Based on these discoveries, Bruckner-Tuderman and her team were able to test new drugs that inhibit scarring in animal experiments and clinical trials - with success: for example, a globally established blood pressure drug works very well against scarring, so that the quality of life of the patients increases as a result.

Leena Bruckner-Tuderman and her research team are currently in contact with a pharmaceutical company in order to test newly developed drugs to alleviate the symptoms in clinical trials on the basis of their scientific findings. "Gene therapies are also being developed in America," the scientist explains. However, these did not work optimally on severely scarred skin. Bruckner-Tuderman sees the future of a promising treatment for EB patients in the combination of drugs to combat scarring and subsequent gene therapy. "We hope that patients will be able to benefit from this type of treatment in a few years."

The researcher
Professorin Dr. Leena Bruckner-Tuderman studied medicine at the University of Oulu in Finland. The dermatologist headed the Department of Dermatology and Venereology at Freiburg University Hospital from 2003 to 2021. From 2012 to 2019, she was vice president of the German Research Foundation. Since 2007, Brucker-Tuderman has been a member of the National Academy of Sciences - Leopoldina. In 2009, she was awarded the Eva Luise Köhler Research Award for Rare Diseases. 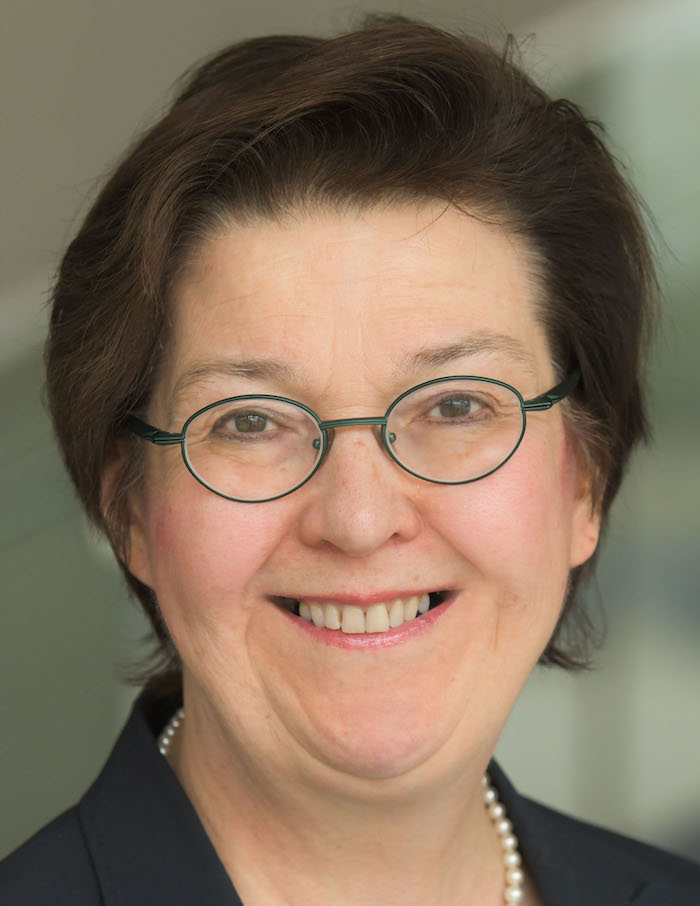